Nutritional Supplements – Good For Our Health Or Not! 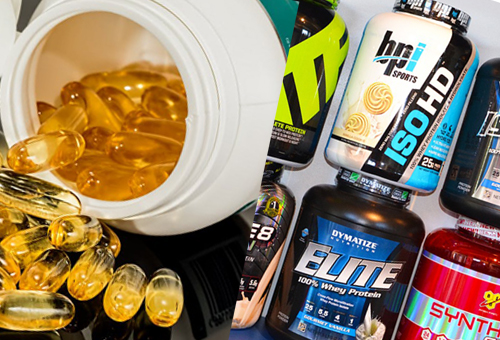 Despite the increased prevalence of supplement use in the US, there is still a lot of debate on whether or not people should use nutritional supplements.

Dietary Supplements: What Are They?

The United States Food and Drug Administration defines a dietary supplement as any product which contains a “dietary ingredient” that is intended to enhance the nutritional value of an individual’s diet. A dietary ingredient may include either one or more of;

Nutritional supplements come in different forms including as tablets, soft gels, liquids, powders, and capsules. According to the Dietary Supplement Health and Education Act (DSHEA), nutritional supplements are categorized as a “food.” This is because they are meant to supplement one’s regular day to day diet. Popular supplements include Vitamin D, Vitamin C, multivitamin, calcium and Vitamin B and Omega 3 among others.

The Case For Using Nutritional Supplements

Nutrition is one of the biggest influencing factors when It comes to health and general well-being. Any gaps or shortfalls in nutrition are therefore believed to have the potential to impact on health negatively.

Surveys conducted in the United States suggest that many Americans have nutritional gaps in their diets. In 2005 for example, a National survey indicated that up to 93% of Americans get less than the estimated average requirement (EAR) for vitamin E from their regular diets.

The same survey shows that despite the relative accessibility of vitamin C (in fruits and vegetables), up to a third of all Americans still get less than the EAR for vitamin C. According to experts, more than two-thirds of American smokers get insufficient vitamin C yet they require it more than non-smokers.

Findings from some studies also indicate that large fractions of the American population do not get the required amounts of minerals such as iron, zinc, and magnesium. These deficiencies may have certain repercussions on the health of the affected. For example, pregnant women with low iron levels may experience an inability to engage in physical work and may even have problems with their cognitive functions.

In the elderly, low levels of zinc minerals may have an adverse impact on their immune systems. People who do not consume dairy products are also likely to have calcium deficiencies. Calcium deficiency may result in severe symptoms such as confusion /memory loss, depression, hallucinations and even fragile bones that break easily.

Nonetheless, it is important to note that the findings of this study indicated that supplement users were also more likely to surpass the tolerable upper intake level of these nutrients. This is the intake level beyond which the excessive nutrients may pose certain risks and health effects. 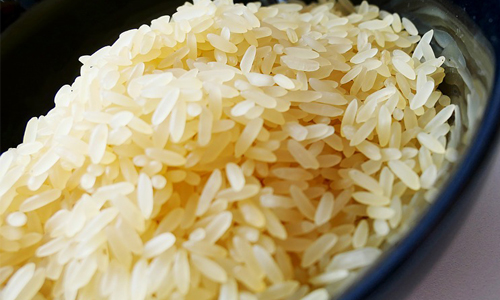 There are also those who believe that modern day foods are not as nutritional as they once were hence creating a need for supplements. The depletion in the nutritional value of food depends on various factors including;

3. Benefits On Health And General Well-being

The 2016 Council for Responsible Nutrition (CRN) report also established that the major most reason behind the prevalent use of supplements among American adults is to improve overall health and well-being.

Much of the debate on vitamin and mineral supplements revolves around the issue of the supplements’ health and well-being benefits. Nevertheless, evidence from various studies indicates that taking certain nutritional supplements has positive impacts on health.

Epidemiological evidence shows that the use of multivitamins containing folic acid also protects against other congenital disabilities such as cleft lip and cleft palate. Experts recommend an extra 400 micrograms of folic acid on a daily basis for at least a month before pregnancy and one to three months after conception to protect against NTDs.

4. To Boost Energy And Physical Performance

Based on the 2016 Council for Responsible Nutrition (CRN) report, 30% of nutritional supplement users take them for purposes of boosting energy. This makes it the second most popular reason for supplement use.

B vitamins, for example, are known to play a critical role in the production of energy. They act as coenzymes which make it easier for the body to convert carbohydrates, fats, and proteins into energy it can use.

Indeed many athletes and fitness enthusiasts are known to take supplements to boost their endurance and overall performance.

The Case Against Nutritional Supplement Use

Many of those advocating for the stand against the use of supplements point to the fact that a healthy diet is way more efficient in addressing the body’s nutritional needs. This is because supplements are more often than not synthetic versions of essential nutrients.

The synthetic nature of the supplements makes it harder for the body to absorb and utilize them effectively. Furthermore, experts have drawn attention to the fact that supplements often contain additives such as fillers, food color and other ingredients which may have an impact on how vitamin is absorbed in the body. In some cases, the combination of these ingredients may cause toxicity.

It is also worth noting that not everyone requires nutritional supplements. Especially not people who eat healthy and balanced diets.  Experts recommend a less is more approach, even where supplements are necessary to fill nutritional gaps, 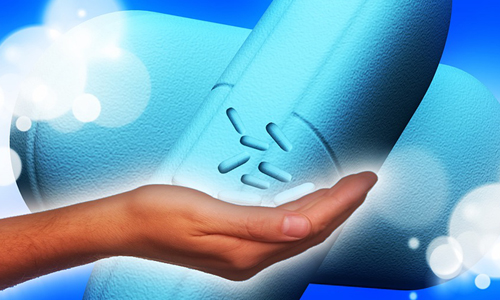 This is one of the biggest reasons behind the increased criticism of dietary supplements. As noted earlier, the Dietary Supplement Health and Education Act (DSHEA) supplements are included in the category of food because they supplement shortcomings in a daily diet.

The DHEA act has several implications. Firstly, dietary supplements do not need FDA approval before they are marketed for sale. This is unlike prescription drugs and over the counter drugs which have to meet strict FDA manufacturing requirements.

Manufacturers of nutritional supplements bear the responsibility of demonstrating through evidence, that their products are safe and that any information on the product label is truthful and accurate. On the downside, however, they are not legally mandated to provide evidence of this to the FDA.

The lack of proper regulation also means that the legibility of health-related claims on supplement labels is questionable. In fact, according to the law, manufacturers of dietary supplements must make it known to their consumers that the claims they make are not FDA approved. Additionally, they are required to state that the product is not meant for purposes such as diagnosis, treatment, curing or preventing any disease.

The FDA plays a largely reactive role when it comes to supplements. It is tasked with monitoring supplements in the market to ensure content information is accurate and any claims made are truthful. The FDA may also pull out supplements it deems unsafe from the market.

The inadequate regulatory environment means that many manufacturers are free to make false and misleading claims. For example, a survey conducted on 41 different multivitamins sold in the U.S and Canada established that some had unsafe amounts of ingredients such as niacin, vitamin A, and magnesium. Others had lower levels of the nutrients stated on the nutritional supplement label.

Contrary to what most people think, they are a myriad of concerns surrounding the general safety of supplements to health and well-being.

In 2004 for example, the FDA banned the use of ephedrine alkaloids (found in the ephedra plant). Supplement manufacturers at the time marketed it as suitable for weight loss, enhancement of energy and improved physical performance.

Upon research, however, the FDA found a clear link between the presence of these alkaloids and an increased risk of cardiovascular diseases and even death. Ephedra is also linked with intensified seizures in individuals with seizure disorders. At the time of the ban, the FDA had received 16,000 reports of injuries, 62,000 consumer complaints, and at least 155 deaths from supplements containing ephedrine alkaloids.

On the other hand, Vitamin A is an antioxidant, but excessive amounts of the vitamin may cause severe symptoms such as nausea, vomiting, diarrhea and even blurred vision among other symptoms. Excessive vitamin B6 intake may also result in severe damage to the nerves.

Based on the facts above and evidence, three things stand out:

First, a healthy and balanced diet is the most important and most reliable source of vitamins and essential nutrients.

Secondly, nutritional supplements are recommended only for people with nutritional gaps in their diet and not as a replacement for food.

Third and perhaps most important, even when supplements are needed, experts recommend taking them in small amounts. In fact, it is advisable to seek the advice of a doctor before taking any supplements.

People who may need dietary supplements include;